Best Proof Of Stake Coins To Have In 2020

In the evolving scenario, where mining PoW cryptocurrencies are becoming too resource-consuming and costly affair, staking coins, on the other hand, has become a friendly alternative to earn rewards.

The process closely related to the proof-of-stake (PoS) mechanism involves hodlers staking their coins in their crypto wallets to support the blockchain network and validate new transactions in exchange for staking rewards.

In staking, all your holdings are locked-in for a specified period, which acts as a guarantee that you will not approve any fraudulent transactions and keep blockchain safe.

So, if you are looking to stake your holdings and searching for the best proof of stake coins to bank on, then we have a list for you. The following are the seven best proof-of-stakes coins for 2020 we have shortlisted for you. 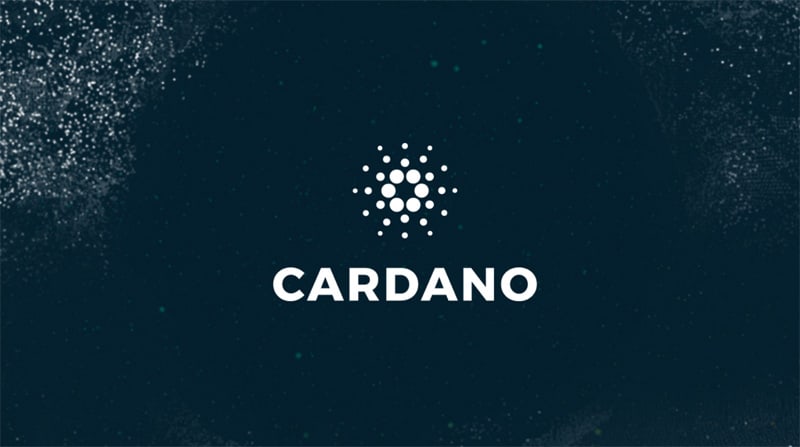 Cardano is a decentralized blockchain network and is a DApp development platform with multi-asset ledger and verifiable smart contracts.

The primary aim of Cardano is to become the natural choice for enterprises to develop large scale, mission-critical DApps that support the economy of the future. Its native coin, ADA coin power it

Cardano added the staking feature in its Shelley era, the era earmarked for the growth and development of the network.

You can either delegate your stake or run a stake pool in Cardano to support the network operation and earn rewards. The wallets supported for staking Cardano or ADA coin are Daedalus and Yoroi. 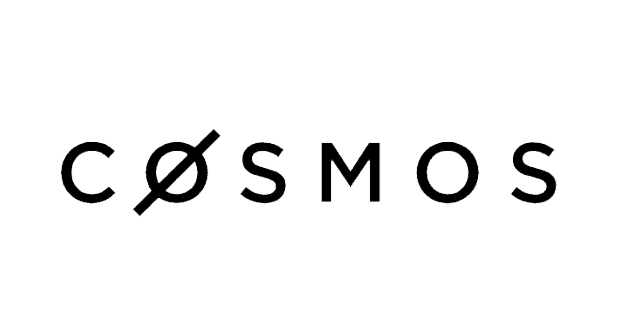 Cosmos is a decentralized blockchain or a group of independent blockchains built to support the development of next-gen internet technology. It is designed to solve the problem of scalability and interoperability in current generation blockchains.

ATOM is its native token used to stake and also tokenizes transactions. Here, the person who has more coins staked becomes the validator and earns the reward.

But, for those who do not have enough coins to become a validator, they can delegate their present tokens to get staked and earn rewards in case of success.

Tron is one of the largest blockchain-based operating systems for DApps in the world that aims to develop a truly decentralized internet.

Initially, Tron focused on the global entertainment industry, allowing content producers to sell digital content directly to users quickly and cost-effectively. However, at later stages, it evolved to cover the whole DApp market.

Its native currency TRX is one of the most popular cryptocurrencies in the world and is ranked 12th by market volume in coinmarketcap.

Staking TRX is very easy, and users have multiple options, to begin with, including Binance, Trust wallet, or through Tronscan.org.

The platform provides the necessary security, scalability, and decentralization needed in today’s economy. It competes directly with traditional finance and decentralized financial businesses.

Now, coming to staking ALGO coin, Algorand’s native currency, there are multiple modes through which you can begin staking, including Binance and BitGo.

Tezos is another popular crypto project where you can stake XTZ coins and earn passive income.

Tezos is a self-amending decentralized platform for building DApps and is similar to Ethereum. However, compared to Ethereum, Tezos’s network has on-chain governance, which allows its coin holders to vote on the network’s future direction.

Compared to other PoS cryptocurrencies, Tezos is the first cryptocurrency to be supported by all the major exchanges, including Coinbase, Binance, Atomic wallet for staking.

Apart from this, you can also stake your coins while holding it in your hardware wallet, including Ledger NanoX or Trezor Model T.

Neblio is a next-gen decentralized blockchain platform for enterprises and businesses to develop and deploy decentralized applications that will evolve with the advancement of blockchain technology.

Neblio focuses on the smooth integration of the new and existing legacy application into its blockchain, thus simplifying and accelerating the development and deployment of DApps.

The NEBL coin is its proprietary coin and used for completing the peer-to-peer transactions within the Neblio network. As it uses, proof-of-stake consensus mechanism, it enables staking on the Neblio platform.

Neblio enables staking only through its NEBL desktop wallet. 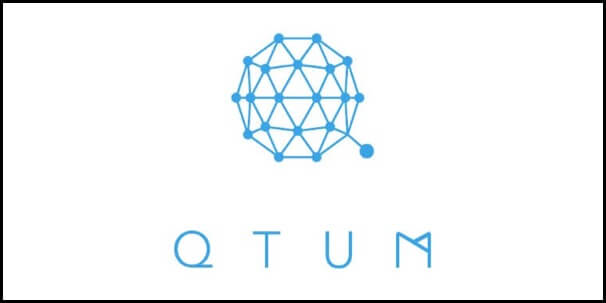 QTUM, also called Quantum, is a UTXO based smart contract system and a value transfer protocol. It’s a hybrid blockchain which combines the strength of Ethereum and stability of Bitcoin blockchain.

The QTUM blockchain uses proof-of-stake 3.0 to reach consensus, and this allows coin-holders to stake their holdings and earn passive income.

A holder of the coin can stake through Binance or QTUM core wallet.

Now, there are many POS coin options through which you can begin staking, but different projects have different rewards ratio and functionality.

Therefore, before staking coins, learn about the project in and out, what is the reward ratio, how much coins required to begin with, and is the project worth enough.

Looking forward, it seems, the year 2020 is likely going to be the year of POS cryptocurrencies, and I think you should also not miss the opportunity either.

So, if you’ve any thoughts or want to share your experience regarding staking, please write it in the comment box below 🙂