The crypto space is full of innovations, and there is always something new to talk about that makes indulging in crypto easier. One such new product is the Mercury Wallet.

The wallet allows you to send and swap Bitcoin instantly, and that too without any transaction fees. Unlike other wallets, this one uses a layer-3 statechain protocol that enables off-chain transfer and settlement of Bitcoin outputs that remain under the full custody of the owner at all times.

However, if you have not heard about the crypto wallet yet, I welcome you to this Mercury Wallet review, where I will explain every bit of it.

What Is Mercury Wallet? 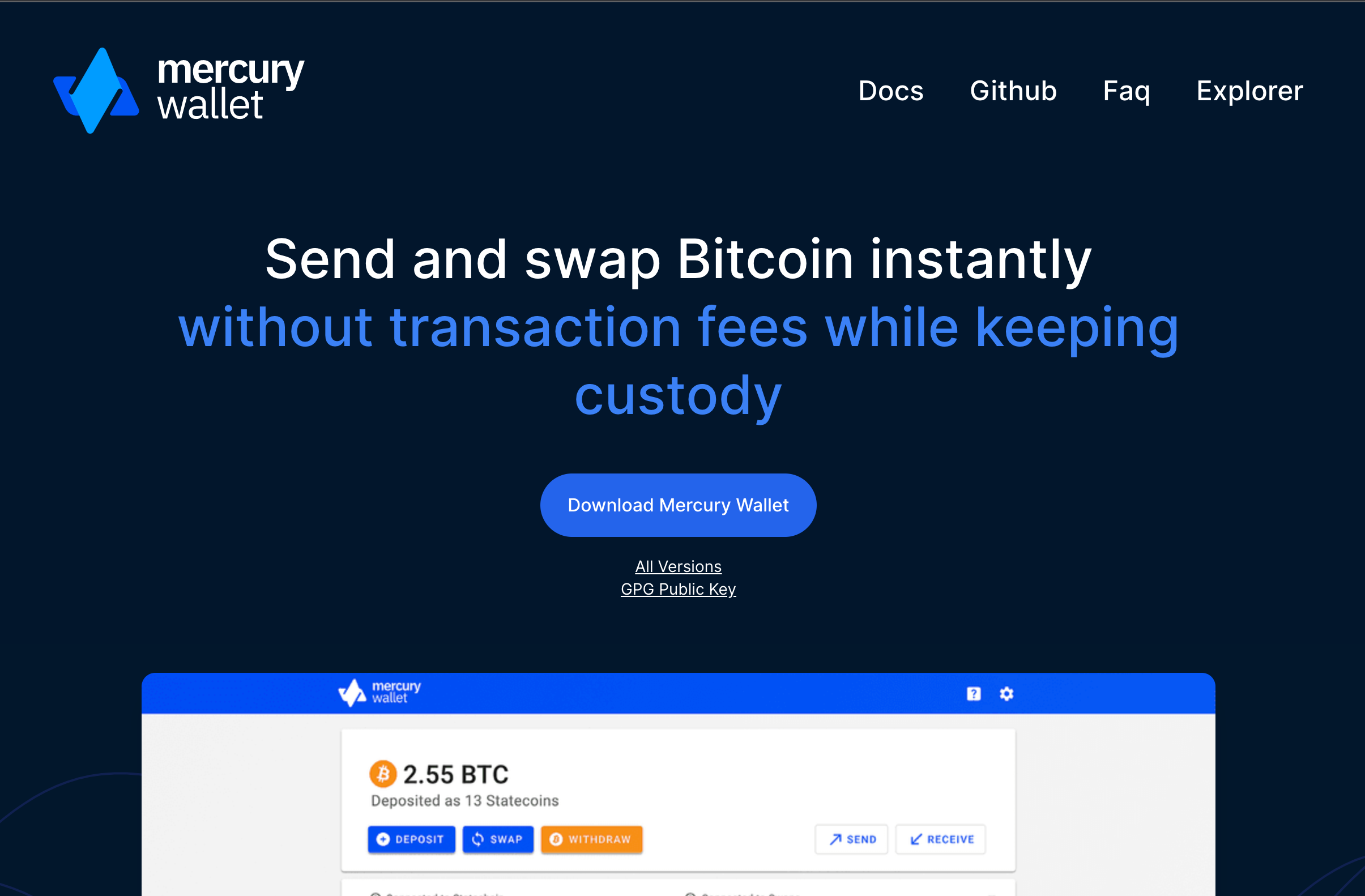 This allows the wallet to enjoy BTC deposits (UTXOs) without any transaction fees. As the funds get transferred securely between owners without requiring an on-chain transaction.

As a result, being the owner, you will be able to transfer full custody of an amount of Bitcoin to anyone instantly. This increases private and prevents any miner fees.

Mercury wallet uses this concept of UTXO, which is the fundamental object that defines value and ownership in a cryptocurrency such as Bitcoin. The UTXO is identified using a transaction ID or TxID and the output index number or n.

The simplest function of the Mercury wallet system is to allow the transfer of the ownership of individual UTXos controlled by a single key from one party to another without an on-chain. Instead of using on-chain, SE facilitates this change of ownership but has no way to seize or freeze the output.

How To Get Started With Mercury Wallet?

Using Mercury Wallet is fairly easy. It is available for both Mac and Windows computers. However, it does not have a mobile app like most other crypto wallets. Also, it does not support a huge number of coins but only Bitcoin.

But yes, the wallet helps you to transfer and store your funds anonymously, and it is pretty straightforward to use. To get started with the wallet, you can follow these steps: 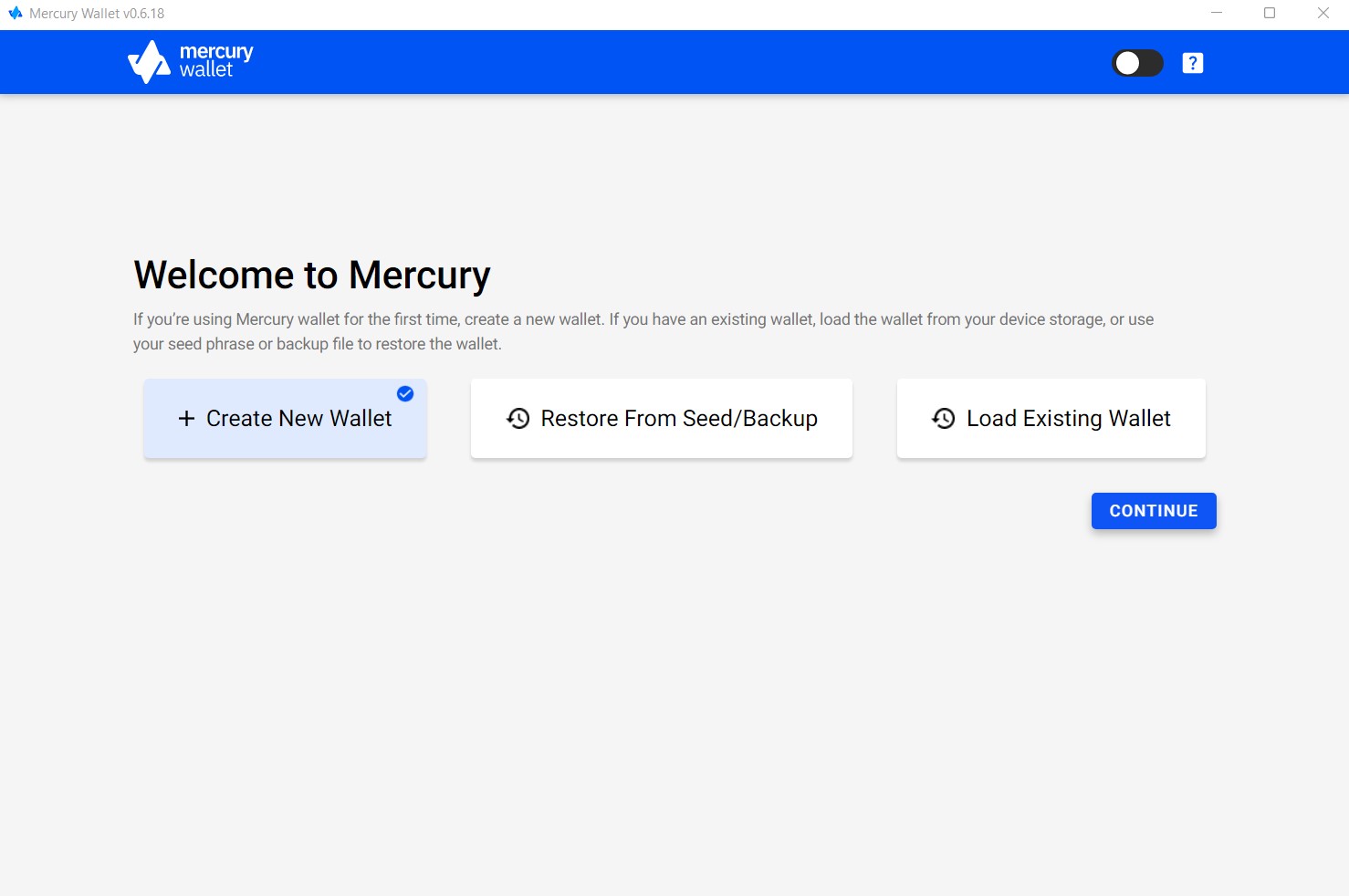 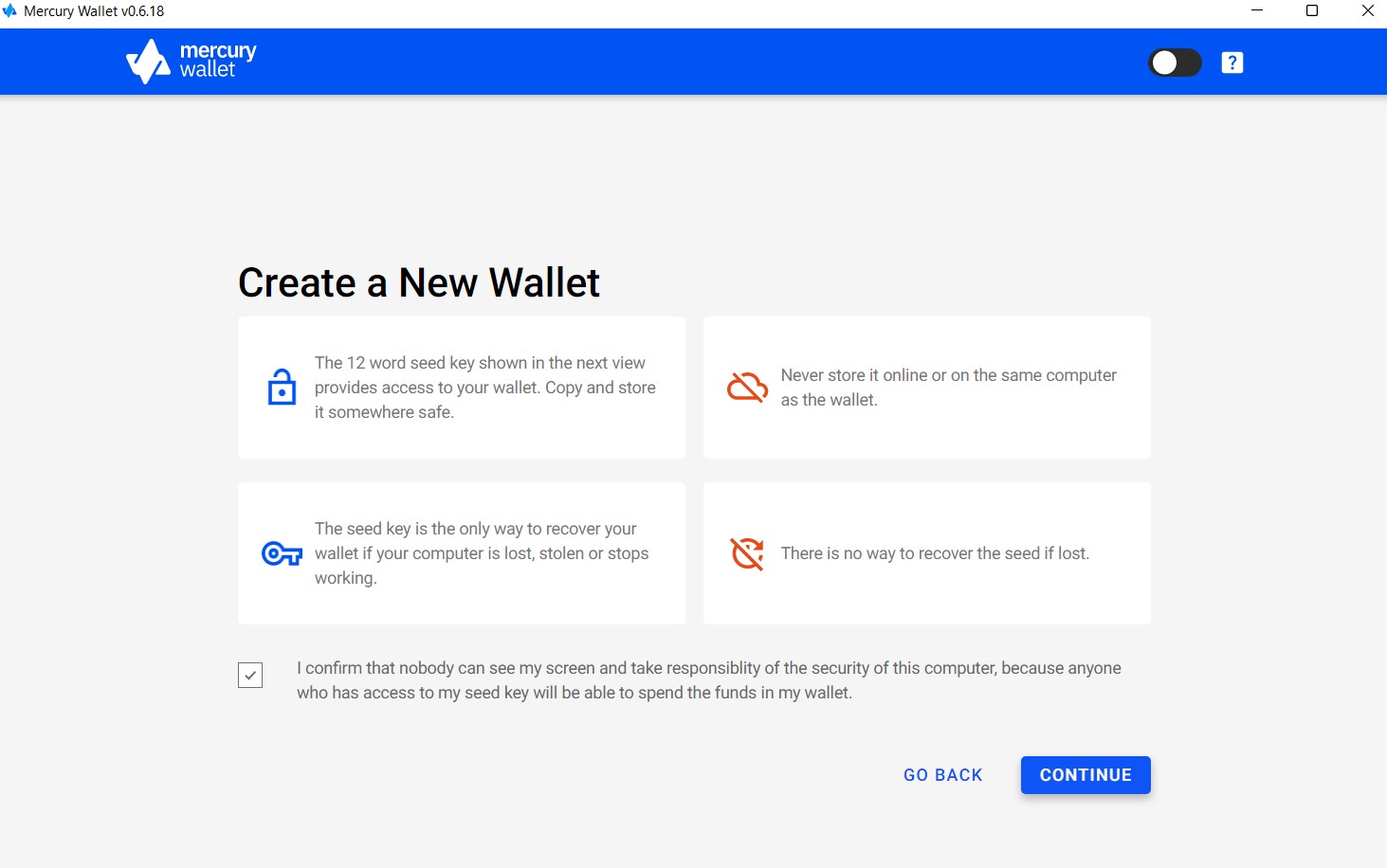 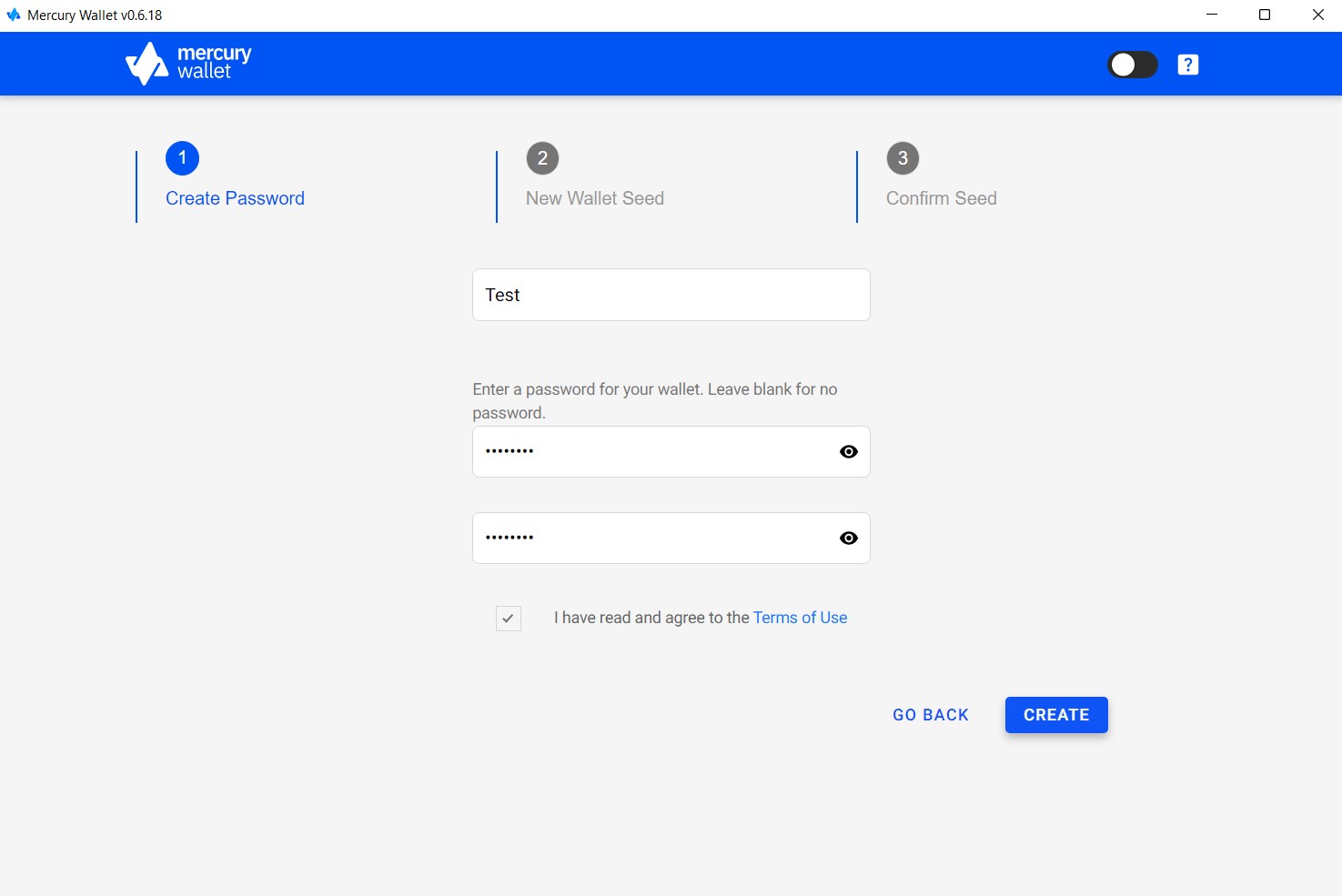 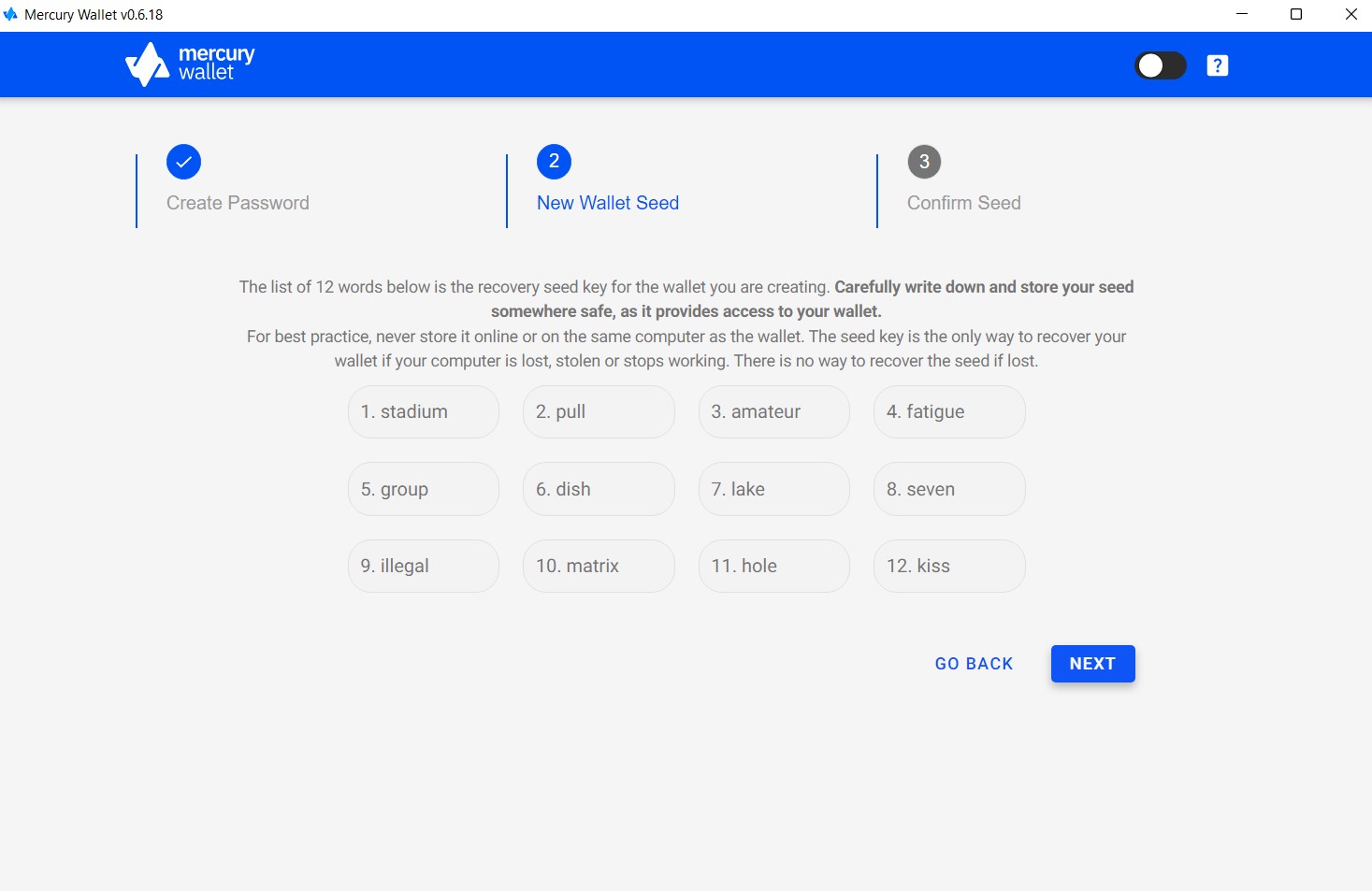 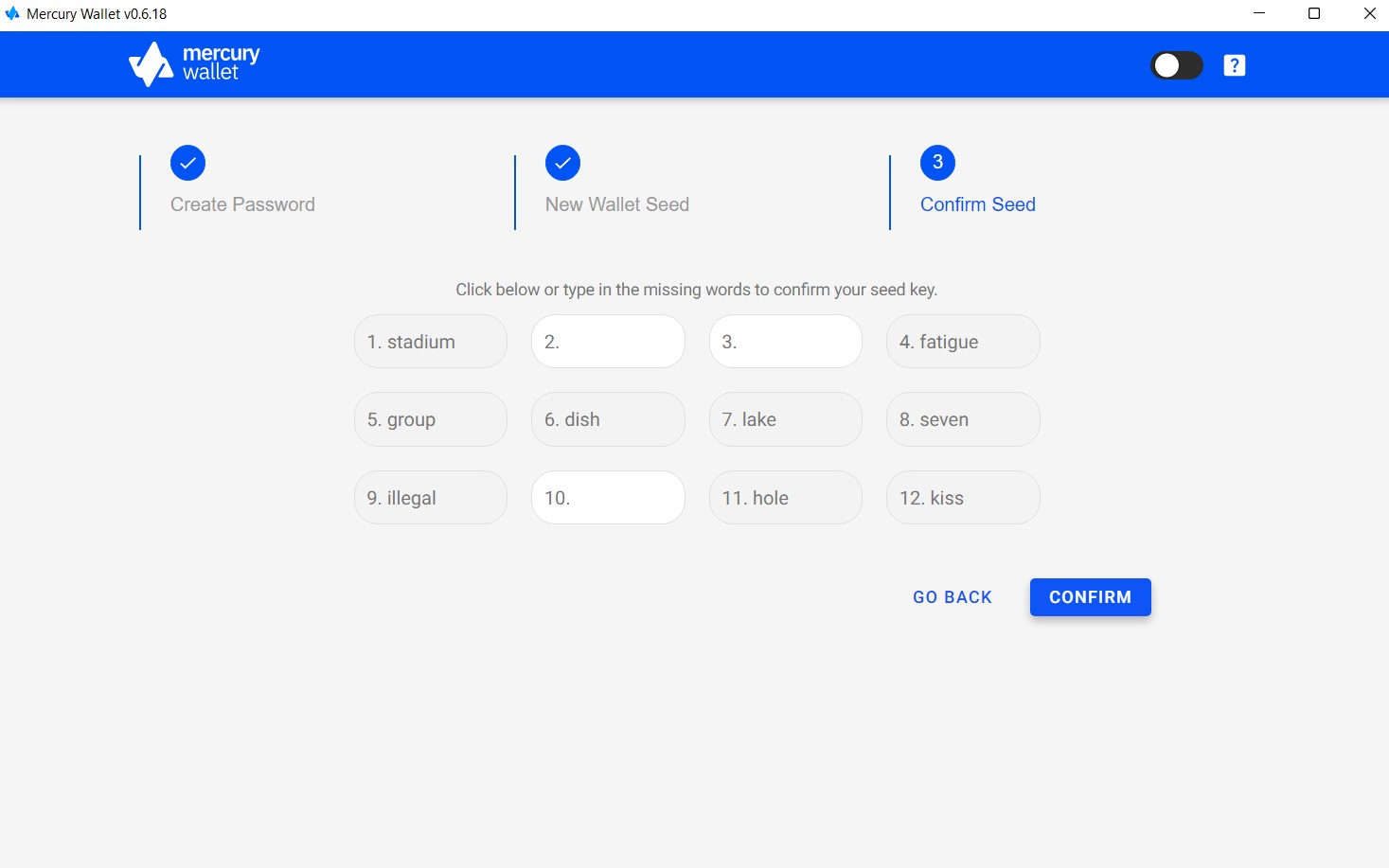 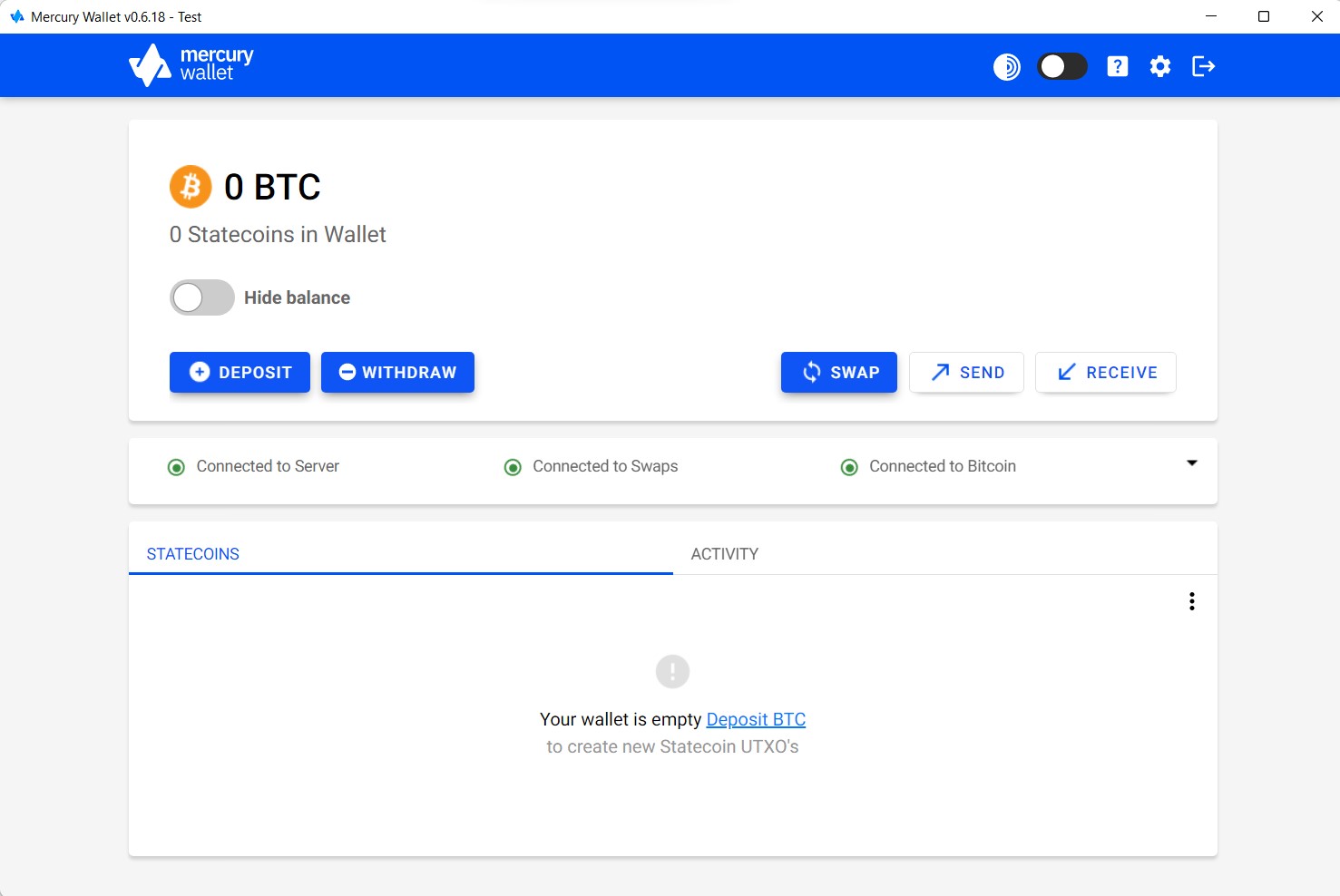 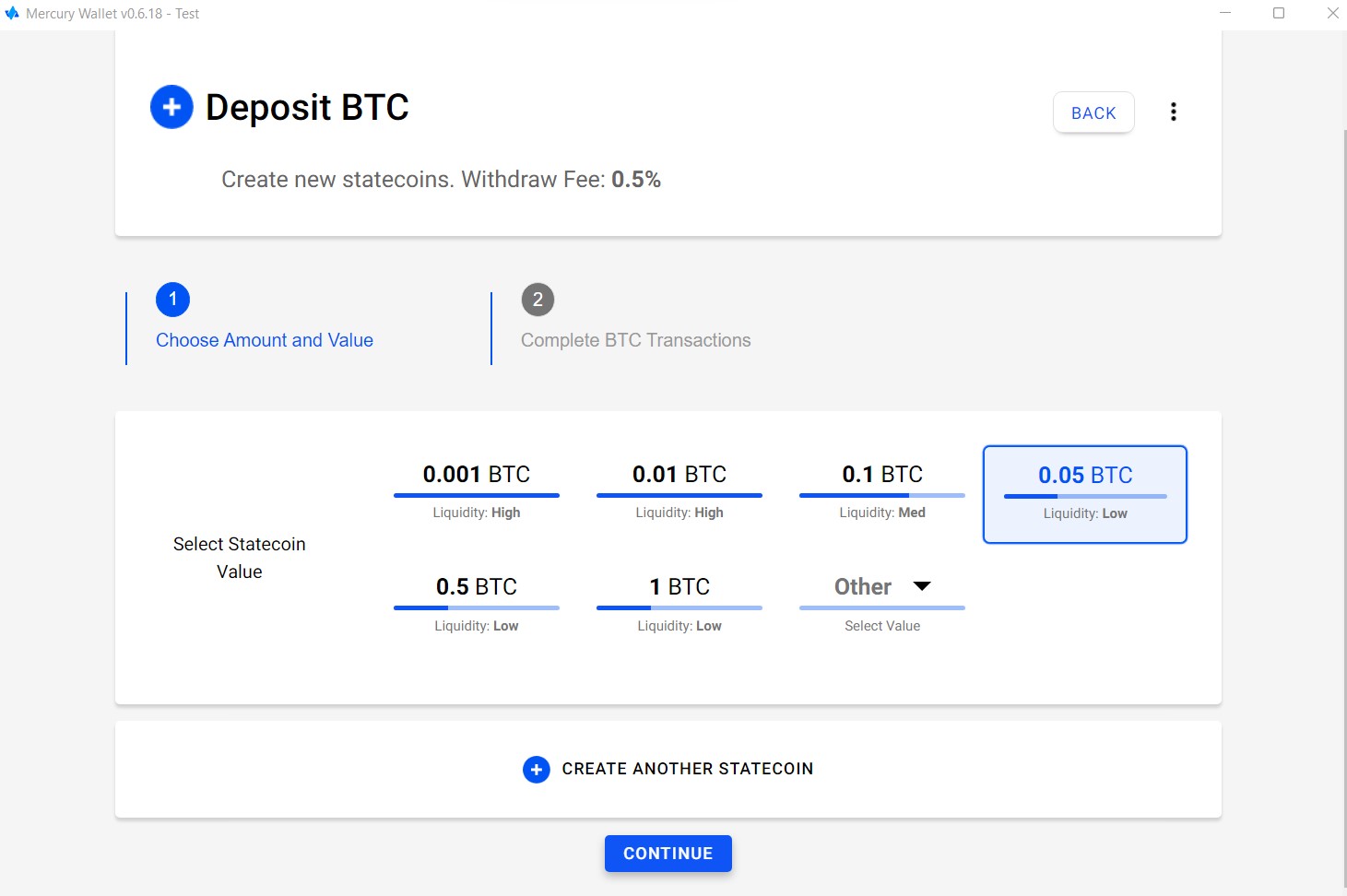 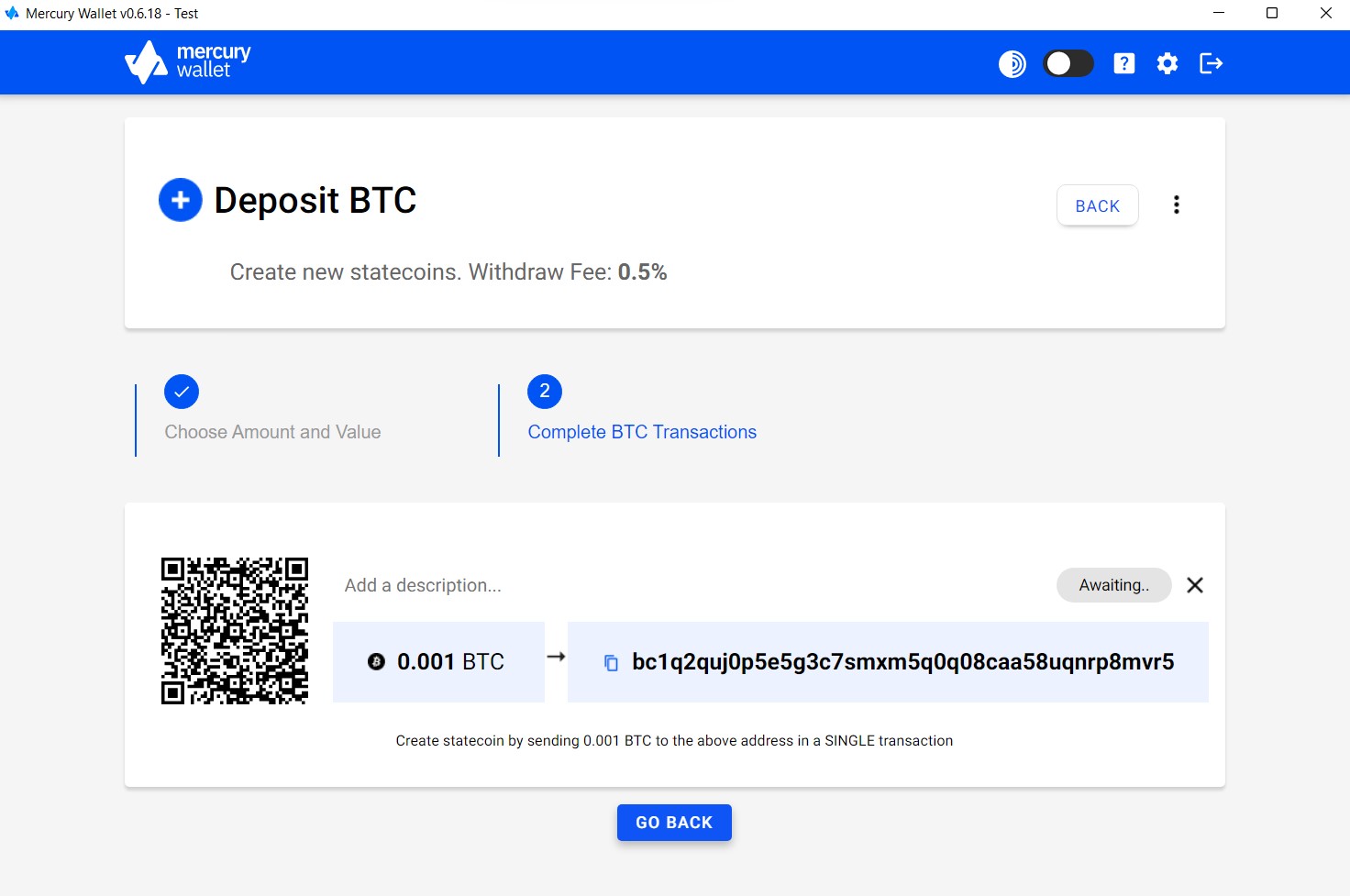 Unlike other crypto wallets, Mercury wallets are based on the statechain and statecoin concepts. So you might be wondering what these two terms are.

Well let me quickly explain both of them to you:

On Mercury Wallet, there is also this concept of swapping. Swapping can be used to increase your privacy. As it allows your equally valued statecoins to be swapped with other anonymous users via a blinded swap protocol.

The mercury wallet automatically performs swapping with other anonymous users. And all you have to do is join a swap group via the Mercury swap conductor. Also, the Mercury wallet offers you information related to the privacy status of each statecoin in the wallet.

To join a swap group, you can click on the Swap button from the wallet’s dashboard and click on the Join group to swap your statecoins with other users on the Mercury wallet.

Can Mercury Wallet Seize My Bitcoins?

No Mercury wallet won’t seize your funds, or you will not lose your funds if a transaction doesn’t go through. Instead, in the Mercury protocol, the Mercury server securely deletes private key shares via Intel SGX based HSM.

Mercury wallet never has control over deposits. Also, it cannot complete or free funds. Also, in case the Mercury server disappears, or the transaction doesn’t go through, then the original owner has to wait until the lock time period is over. And they will be able to regain full control over their funds.

How is a statecoin transferred to a new owner?

There is a pretty simple process that Mercury wallet follows to transfer statecoins from one owner to another. At first, the recipient of the statecoin generates a statecoin address which Bech32 encoded public key with an SC prefix.

The sender is required to enter the address into their wallet, which cooperates with the Mercury server to generate an encoded transfer message.

So that was all for Mercury Wallet. This wallet might be the next thing in the space of Bitcoin wallets as it is based on the concepts of Statechain.

Plus, it is one of the few wallets that enable off-chain transactions. However, I hope the wallet adds support for other coins too in the near future.

Anyway, now go ahead and give the wallet a try and see how it is working for you. Also, if you are stuck on anything, feel free to drop a comment below.