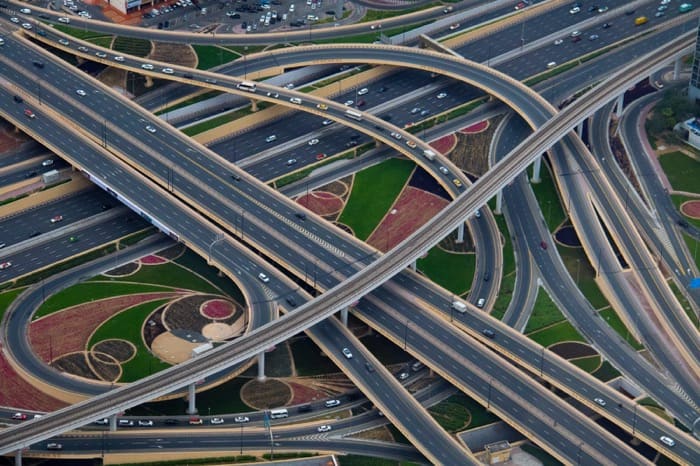 Though Bitcoin’s price keeps moving up and down, its development is always going in one direction, i.e., ever forward and ever higher.

If we talk of Bitcoin (as technology) its fundamentals have never been so much stronger than now, and that’s because every month the Bitcoin developers are overcoming the engineering barriers to improve Bitcoin.

First Segwit, then now Schnorr Signatures, MAST, Taproot, Graftroot along with Lightning Network are just mind-blowing advancements that Bitcoin has made in last 12 months.

Last week we discussed Bitcoin’s Lightning Network Protocol and saw on a high level how it adds value to Bitcoin by making it a fast and cheap medium of exchange.

However, Lightning isn’t fully ready yet, and there are still mountains to climb and battles to win, but we are right on track.

One of the peculiar problems with lightning is that it wants to achieve everything in a peer to peer manner without relying on centralized hubs on the lightning layer.

This makes sending transactions of large amounts between different payers and payees very difficult, especially when they aren’t connected directly through a single channel.

And even if you find an indirect channel, you cannot just rely on one payment path as it might drain out the funds from that path in one direction.

For large payments, LN is not suited because you need to find a path on which all channels are balanced with at least the paid amount. If paid amount too large, you simply won't find any path. The invention of AMP (Atomic Multi-path Payment) allows medium payments in the future.

Let’s see this through an example: 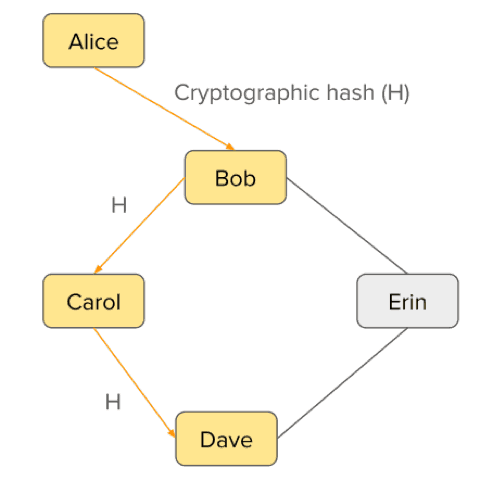 Like, if Alice is sending 0.05 BTC to Dave then for a successful lightning payment to happen both Bob & Carol also must have atleast 0.05 BTC in their respective payment channels to forward.

If this not the case then Alice’s payment will fail over the lightning network.

To solve this limitation of the lightning network, Bitcoin developers have suggested a new solution called Atomic Multi-Path Payments (AMP) over the lightning layer. This is a Lightning Network Routing technology which makes routing of large lightning payments possible on the network.

What lightning entails is that when you need to make a large payment, you can split it into multiple smaller amounts and then send it to the receiver via multiple payment paths or routes through different intermediaries.

However, there is a risk in this approach as the receiver might end up receiving partial payments if any of these multiple small payment routes fail.

To overcome this situation, the AMP protocol is designed in such a way that the receiver will either receive the full payment or nothing at all.

That’s why there is no middle ground for a receiver receiving the partial payments, and hence this approach is called Atomic Multi-Path Payments.

If the LN implementation leverages functional AMP (atomic multi-path payments), your payment can be split up over multiple intermediary channel routes to later re-emerge at the destination as a full payment. So you can pay $10 if there are e.g. $1+$2+$3+$4 paths available.

Let’s understand AMP even more clearly through an example:

Suppose Alice wants to send 1 BTC to Bob and a direct channel doesn’t connect them.

However, Alice can find multiple indirect channel routes connecting to Bob, but none of the intermediary channels in each of the routing paths have atleast 1 BTC in them.

So this way through AMP, Alice is able to send 1 BTC to Bob, by spitting her payment in three (or theoretically) in even more paths, if required.

Of course, Alice could have done this without AMP also by sending smaller payments but this could result in a scenario where Bob only receive his partial payment !!

The scenario of partial payment can easily be a bigger problem for two parties engaging in a trade. For example, Alice as a customer wouldn’t be happy paying any amount while Bob as a merchant won’t provide any service or product for partial payments.

That’s why doing AMPs while transacting large amounts can be a savior as it either happens completely or doesn’t happens at all, keeping both the merchant & customer happy !!

Great way to visualize how Atomic Multi-Path payments work on Lightning Network via this emulator by @robtexdotcom https://t.co/nR2FlrBEcf pic.twitter.com/aYemtdIltY

There are multiple benefits of Atomic Multi-Path Payments of the lightning network. Some of these are:

Bitcoin Lightning network is an exciting technology, but it is not in its final form.

There are more solutions to be found and more engineering trade-offs to be considered that too without compromising the censorship resistance and decentralization of Bitcoin.

Certain more exciting pieces of technologies being developed under the umbrella of the lightning network are highlighted below by Jameson Lopp:

Just as Bitcoin's whitepaper only described the starting point, not Bitcoin's final form, so too shall it be with Lightning Network.

We're still in the first inning.

Moreover, it is expected that with AMPs and Splicing technologies, most of the bitcoins will live on the second layer, i.e., Lightning Network, making our interaction with the base layer minimal.

Lastly, some critics in absence of AMPs have said that the lightning network is only suitable for micropayments and to be able to make it relevant for more significant transactions, the only way it can allow is by having centralized lightning hubs which will connect to several payment channels.

But now with the advent of atomic multi-path payments, there is actually no need for centralized and largely funded lightning hubs to be able to route large payments.

If you liked this article? Do share it with your friends who want to know more about Lightning & AMPs !!