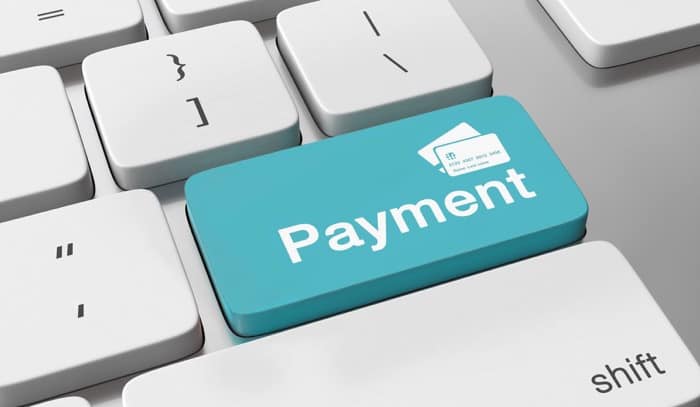 If you are into Bitcoin space and haven’t been living under the rock, you must have heard about Bitcoin’s Lightning Network.

Lightning is, of course, the technology that promises to scale Bitcoin, but have you ever thought what makes lightning possible?

Another underlying technology or concept called Payment Channels makes lightning possible. You can even define lightning as a network of different payment channels connecting to various users of lightning.

So that’s why in today’s article we thought of deep diving into payment channels and its types to be able to appreciate more the underlying working of Bitcoin’s second layer i.e. lightning.

Let’s get to business:

Payment channel is a medium between two or more parties that allows them to transact bitcoins amongst them a number of times without sending all these transactions to the base layer, i.e., Bitcoin’s blockchain.

A payment channel essentially is a 2-of-2 multisig wallet where parties interested in transacting with each other commit funds and this is called funding transaction that happens on-chain.

Once this on-chain transaction is complete, many transactions can happen between the two parties involved in the payment channel. But the transactions can only happen when both the parties sign thus updating the state of the channel (or you can say an offline shared ledger between them)

Thus many signed but broadcasted transactions can be exchanged between the parties involved in the payment channel.

In simple terms, you can think of a payment channel as duct or pipe which is open from both the ends and there are two individuals on each side with 10 pearls with them.

So through this duct or pipe, these guys can send the pearls to each other number of times and when they don’t want to transact they can simply close the duct or pipe.

This is the closest example I can think, as of now.

Let’s assume we have two lightning participants Alice & Bob who often need to transact with each other.

In this case, the underlying blockchain acts as a fair jury by looking at the latest ledger entry that was already signed and agreed between the two parties.

Note: These are also called as off chain micropayment channels.

These channels are bi-directional channels where funds can flow from one direction to another and vice-versa is too possible. These channels also apply a penalty on the malicious actor who tries to close the channel by broadcasting the old state in which he/she is benefitting.

Lastly, these channels can be closed unilaterally or bilaterally.

It is developed by Roger Wattenhofer and Christian Decker in 2015.

Eltoo channels were presented in a paper by Christian Decker, Rusty Russell, and Olauluwa Osuntokun on April 30, 2018.

These channels significantly improve upon Poon-Dryja channels by removing the penalty mechanism. This makes the implementation of lightning network watchtowers efficient and reduces its complexity by removing punishment transactions resulting from broadcasting the old state by human error or a software bug.

From a user experience point of view by using this channel only transaction fees will be lost, if someone tries to broadcast the old state which is much better than user losing the whole funds in Poon-Dryja channels.

That’s all from our side today in this detailed guide on payment channels.