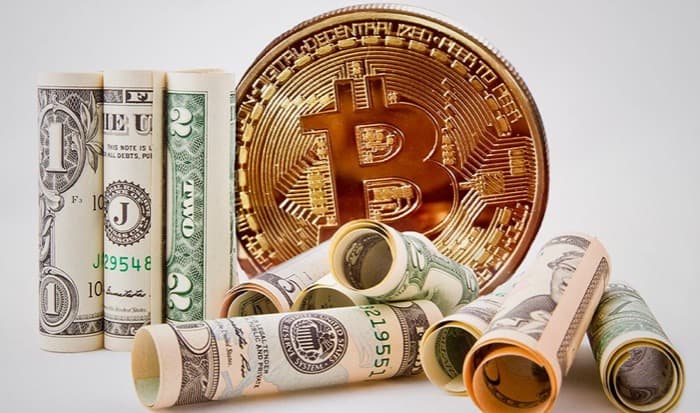 How Does Bitcoin Make Money?

This is often asked:

The short answer is:

Bitcoin doesn’t make any money. No one made money-making Bitcoin either.

It was made for free. It does what it does for free, and the reason of being free are several. I have touched upon those several times in my Tuesday’s Bitcoin Musings Newsletter but would like to explain differently here again.

I am saying all this to do away with some of the misconceptions that might have gotten into your head through various sources.

I am now coming back to the main point.

Bitcoin is a software. It is a protocol. Nobody is in charge. It came to existence in 2009 via an anonymous person/group called Satoshi Nakamoto.

Precisely speaking it is a code of around 9000-10000 lines written in C++ and is an open-source code for anyone to copy or contribute too.

Censorship resistance and decentralization are the emergent properties what comes out this code and collaboration of 1000s of others who run this software.

Then How Does It Keeps Doing What It Does?

— The Money Mongers [Crypto Education For All] (@themoneymongers) June 8, 2019

I know you must have this question in the back of your mind.

Bitcoin though doesn’t make money for itself because it isn’t required to, it does make money for people involved in it. In the Bitcoin ecosystem that is called incentive.

The miners are the guys who verify and confirm successful or fraudulent transactions happening on the blockchain. They get rewarded the transaction fees and mining rewards for it because they put the time and energy to do the task. This is called Bitcoin mining.

For the HODLers Bitcoin is the way to increase their wealth because they sense the opportunity to buy low and sell high this hyper-volatile asset.

For the developers working on Bitcoin, money is the last thing that matters. It more to them. It is freedom for them. They are doing this work from the initial days for free.

Of course, nowadays, they are being recognized and praised by the community. The community also provides the funding to drive such kind of development which only a handful of people on this earth can do !!

How Does Bitcoin Make a Profit?

But for those involved with Bitcoin, it doesn’t provide unmatchable incentives to remain involved. For some actors involved, it is money, for some actors, it is censorship resistance and freedom, for some it is financial inclusion, and for some, it is a way to escape the barbarian policies of their government.

Venezuela is a good example in a case in point.

Bitcoin doesn’t make money for Venezuelans. It saves money for them. It buys medicine and food for them. However, this is not the permanent solution for sure, but it is better alternative atleast.

Imagine deciding between either dying or using Bitcoin.

Which one will you prefer?

If you liked this article?? Do share it with your friends and family who aren’t yet aware of this fact that Bitcoin doesn’t make money. It isn’t a company or start-up !?